Jeep Compass 2024. The compact crossover became a real global hit after the last redesign and it is now one of the biggest money-makers for the brand. Simply, it is popular around the globe, so it’s no wonder that we are getting reports about the Jeep Compass 2024 refresh, even though the current model has been around for just three years. Everyone is talking about the new Grand Cherokee and Wagoneer models, so the rest of the lineup somehow remained overshadowed.

The amount of novelties we are about to see in the near future is pretty big. Of course, this will be a typical facelift but we are also about to see big changes under the hood. A new hybrid version has been presented and it will hit the market in the next year. Some reports also suggest we could see the Jeep Compass 2024 diesel version in North America.

We are about to see a certain amount of visual changes when it comes to the Jeep Compass facelift 2024. According to the latest reports, as well as to some Chinese bloggers, it looks like the new model will get new bumpers, as well as new taillights, both designed in the manner to closely resemble the bigger Cherokee model. Of course, a couple of more novelties are expected, but we are still in a domain of speculations at this point. Keep all these rumors with a reserve. 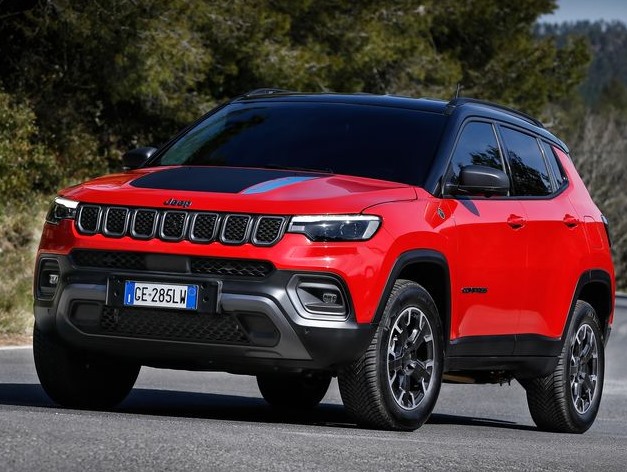 Another big novelty that is coming for the next year is the Jeep Compass 2024 Plug-In hybrid. Both this crossover and the smaller Renegade are about to receive a completely new electrified powertrain, which will combine a 1.3-liter turbo engine with a single electric motor and delivers a combined output of 240 horsepower. Such amount of power should provide notably better driving dynamics, while we also count on significant improvements in terms of fuel economy. Count on all-electric mode, with a max range of 31 miles and a top speed of 81 mph. It looks like Jeep doesn’t plan to offer this version in North America.

When it comes to the powertrain, we could see some pretty interesting novelties. When it comes to the North American version, we hope that the old 2.4-liter unit will be replaced with the 1.3-liter turbocharged unit. Despite it features a similar amount of power, it features notably more torque which ensures better driving dynamics. Also, keep in mind a much better fuel economy.

Another rumor that circulates these days is that the U.S. market could also get a Jeep Compass 2024 diesel version. Around the world, this small crossover is already available with a couple of oil-burners. Of course, we are talking about Fiat’s famous MultiJet engines, so one of them could come to North America as well. 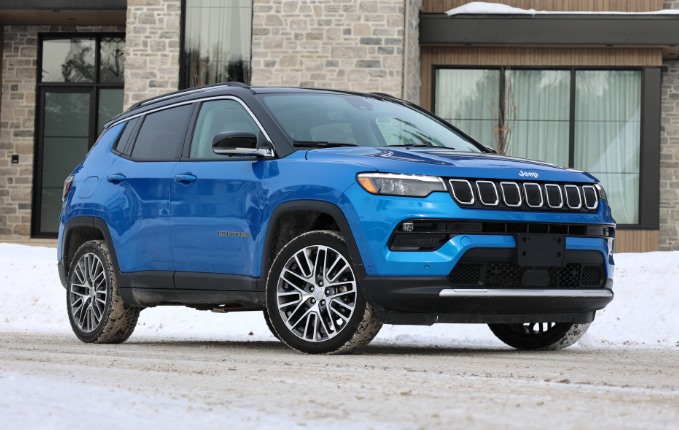 We don’t expect to see any particular change when it comes to interior design. The current cabin already looks pretty decent, especially in higher trims, where you can count on some pretty fine materials. There is a quite long list of standard features, which includes tech goodies like a 7-inch touch screen, Apple CarPlay, and Android Auto come standard. Higher trims also offer upgrades in terms of a bigger 8.4-inch touchscreen, premium sound system, navigation etc.

Read more: Everything We Know About The Lincoln Nautilus 2024

On the other side, this crossover doesn’t feature the most spacious cabin in the segment. Rear seats could use more space, but it can definitely accommodate four adult passengers. 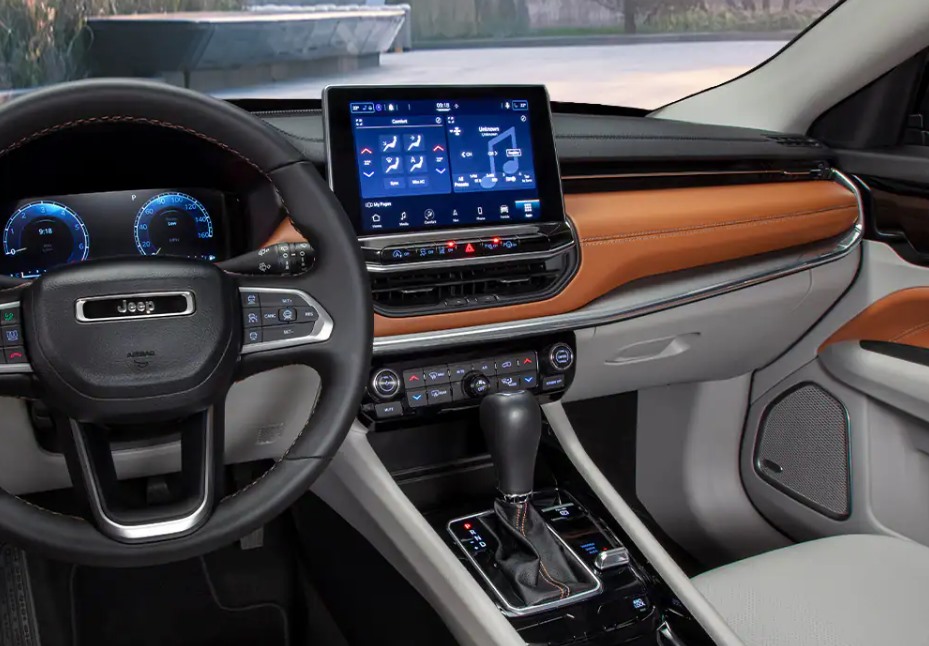 The cargo area is also smaller compared to several rivals, as you may count on about 27 cubic feet behind the second row and 60 cubic feet of the overall cargo space. Still, the cargo area is very functional. It is boxy and wide, while the passenger seat folds down and makes this crossover perfect for long objects. There is an optional power tailgate.

Considering the novelties that are about to come, we should see 2024 Jeep Compass a little bit earlier than usual, maybe already in the third quarter of the year. When it comes to the price, the current models start at 22.000 dollars in North America and we don’t expect significant changes.